How to Fold Bed Sheets for Storage

Folding bed sheets isn’t hard, but it is time-consuming. If you do it right, however, your sheets will last longer and be easier to store and find when you need them.

Here’s how to fold bed sheets for storage:

Folding bed sheets for storage is an easy way to keep your room tidy and organized.

First, fold the sheet in half lengthwise. Then, fold it in half again so that you have a rectangle of fabric.

Finally, tuck the excess fabric into itself until all the folds are covered and then fold over once more so that no part of the sheet is visible except for its two corners at each end (as shown).

You can fold them in half, or you can use this method to create flat stacks of multiple sheets, which is especially useful if you want to store the sheets on top of each other, rather than in a drawer.

Spread out the sheet on a flat surface with one corner facing up. Bend the top edge toward the opposite side, then tuck it under itself and flatten it into place.

Fold the bottom edge up so it meets the middle of the sheet, then pull it over to meet the opposite edge, forming a triangle shape with both ends pointing forward.

Fold each side down toward the center point and adjust until they are even with one another; repeat this step on all four sides until everything fits snugly together in an envelope-like shape.

How do you Store Fitted Sheets?

If you’re like most people, you probably hang your fitted sheets on a clothesline or on a rack in the closet. But there’s another option that can make it easier for you to find them when you need them: folding them into a drawer.

Folding fitted sheets isn’t as easy as folding flat sheets, but it makes sense because the two types of sheets are quite different from each other. While flat sheets are made to be folded into thirds, fitted sheets have elastic all around the edges so they can be stretched over mattresses of various sizes. The elastic also makes it difficult to fold them without creasing or wrinkling them.

The best way to fold fitted sheets is to start by putting them inside-out and then folding them in half lengthwise. Next, lay one end of your sheet on top of itself with its wrong side facing outwards before folding it over again so that both ends meet in the middle (like an envelope). This method will keep your sheet from wrinkling up when stored in your dresser drawers.

The key to storing fitted sheets is to keep them wrinkle-free. Fitted sheets are designed to fit snugly around the mattress, so when they’re not on the bed, they tend to get wrinkled and misshapen.

If you have a lot of space in your closet, you can use a sheet caddy to hang them up, but if you don’t have enough room, there are other options. Fold the fitted sheets in half lengthwise and place them carefully on the shelf or in a drawer.

If you don’t have space for folding and stacking, try rolling them up carefully with each corner facing inward and then placing them on their sides in a drawer or shelf. This will make it easier for them to lay flat as they unroll over time.

They are designed to fit the mattress with an elastic band around each corner, so they’re very popular in homes where people share beds. Fitted sheets are also less expensive than other types of bedding because they don’t require any additional pieces. For these reasons, fitted sheets are great for families and college students who need to stay on a budget.

However, when it comes time to wash your fitted sheets, there are some things you should know. If you don’t follow these tips, the elastic band will eventually wear out and your sheets might not fit right anymore. 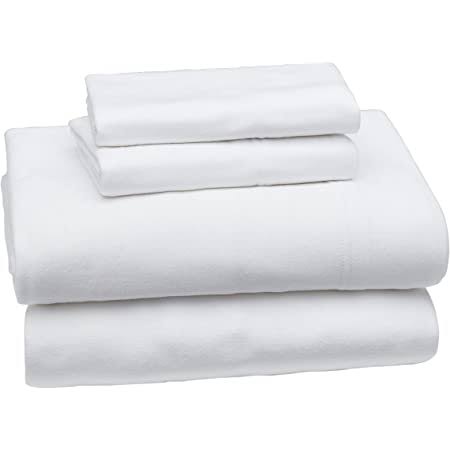 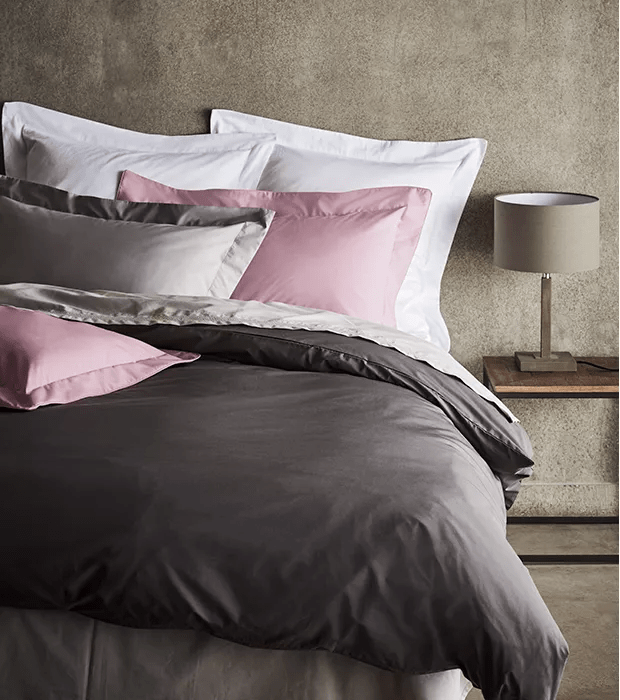 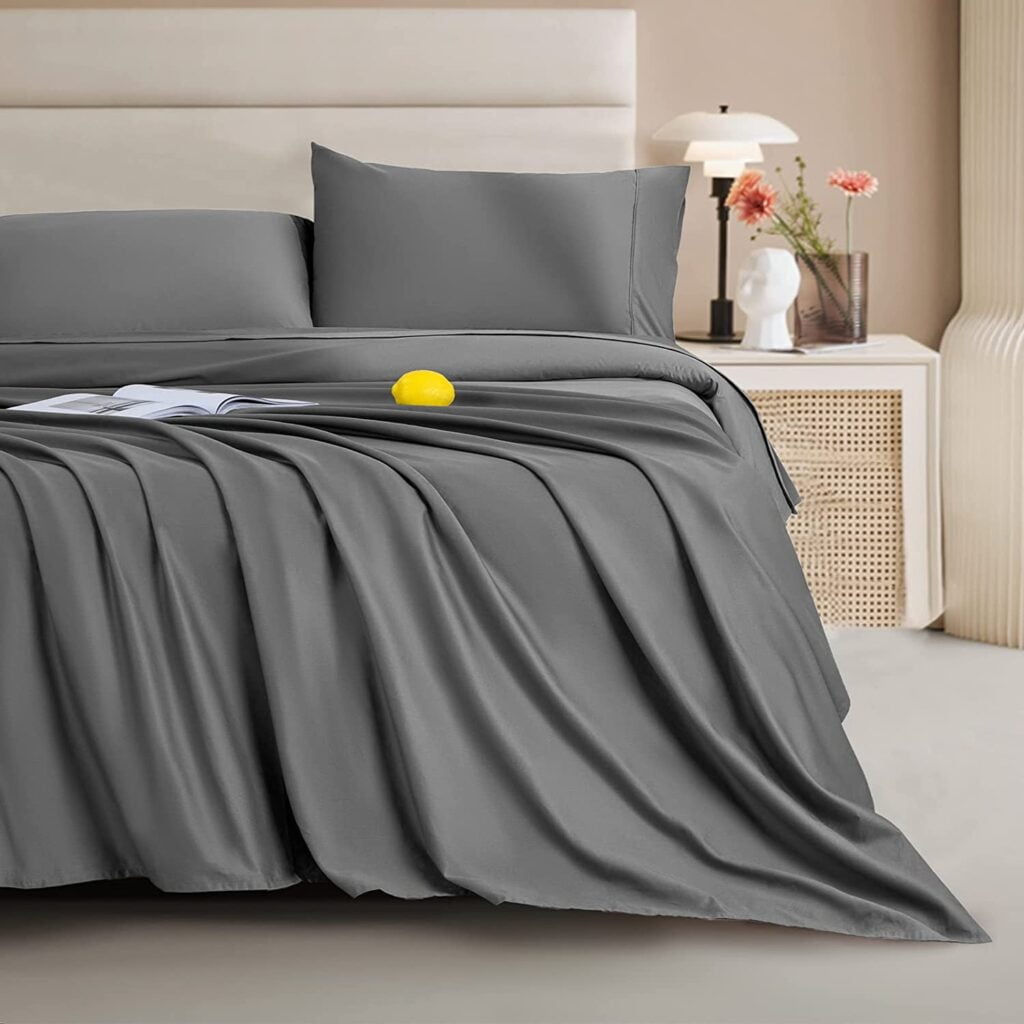